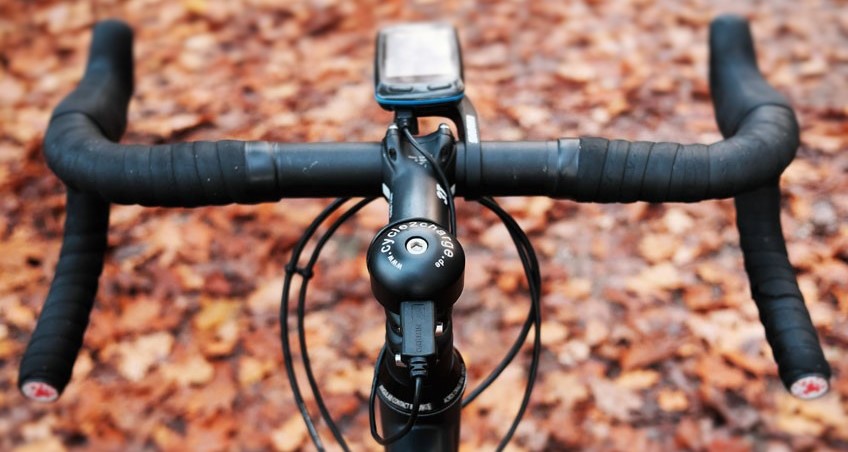 Recently I came across the Cycle2Charge V2. This little device is – combined with a dynamo – a USB charger for your bike. It replaces the stem cap of an Ahead headset and is wired to a front hub dynamo. Inside the Cycle2Charge energy from the hub is converted to USB voltage (5V). Plug in any electronic device that can be charged via USB and start cycling. Simple as that!

The Cycle2Charge is a direct competitor to Supernova’s The Plug III (159 euros) and the Sinewave Reactor (220 USD) but with one distinct difference: its price tag of only 56,90 euros. With a price roughly a third of the other two devices only one question came to mind: does it work? 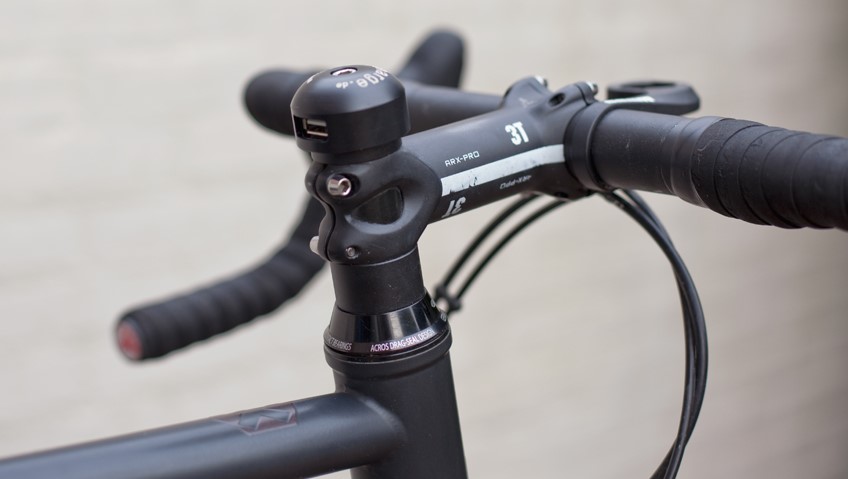 The Cycle2Charge is a bit bulkier than two other devices mentioned above. The dome shape is a bit wider than the stem. But Cycle2Charge has a very good reason. If the charger is not in use you can twist the top to hide the USB port to protect it against rain and dirt. No need to fiddle around with small rubber dust caps or something. One cleaver feature!

The casing is made out of metal and feels really sturdy. In my enthusiasm I totally forgot to weigh the thing before installing! More about that later on. 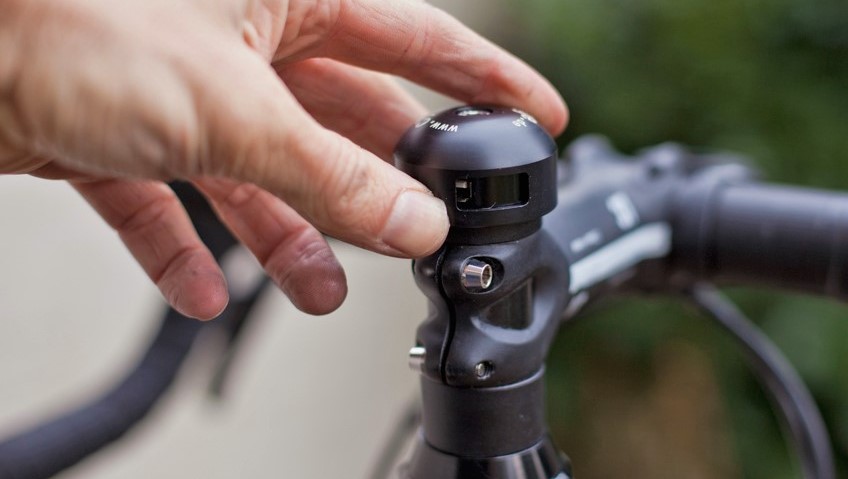 But does it work?

After installing (see below) I took it for a short spin. I switched on my Garmin and plugged a short USB cable into the Cycle2Charge. A beep and the small battery icon told me it was charging. Woohoo!

Don’t woohoo too much yet, because now another question comes up: how slow can you go? This is important because some devices stop working at slower speeds, meaning your device doesn’t charge anymore, meaning your Garmin starts beeping annoyingly every time you take a corner, head for an intersection, take on a climb and so on.

How slow can you go?

To prevent damage to the electronics the Cycle2Charge has a top limit, or overvoltage protection. I went to one of the few climbs in my area and started descending. 30km/h … 40 … 50 … still charging. As it turns out there is not an actual top speed where the charger stops working. Instead all the ‘extra’ power is cut away before it enters the critical electronic parts, to put it in my layman’s terms. So, no reason to take it slow on those descends!

You don’t have to be a electrician to install the charger. Here is a how-to: 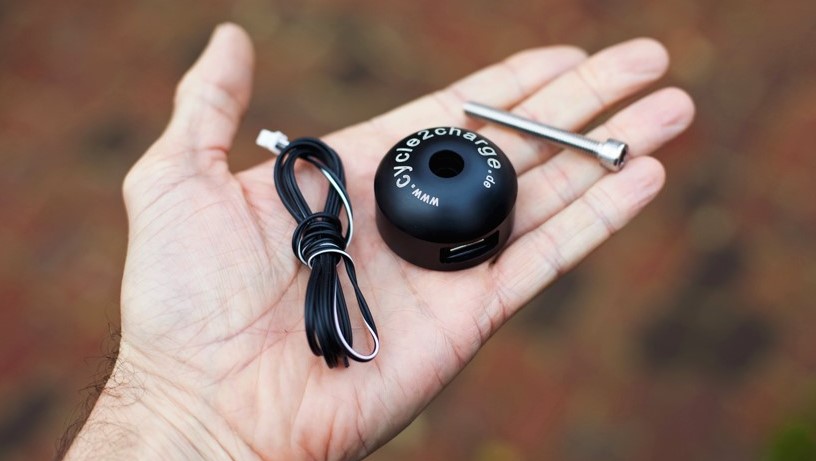 This is basically it: a wire, the Cycle2Charge unit and a bolt. Also included are three zip ties and a manual. 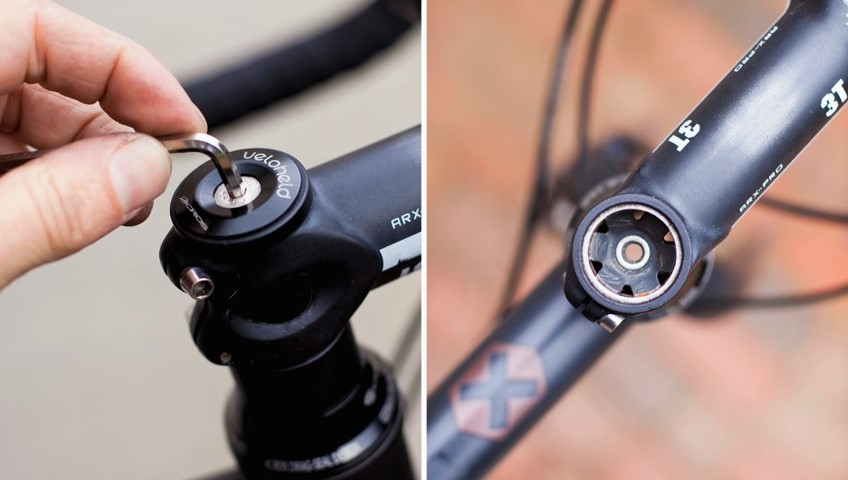 Remove the stem cap. You don’t have to loosen the stem bolts below. Take off the cap and bolt. You don’t need these anymore. Put the wire through the star fangled nut (or: the best named bike part). 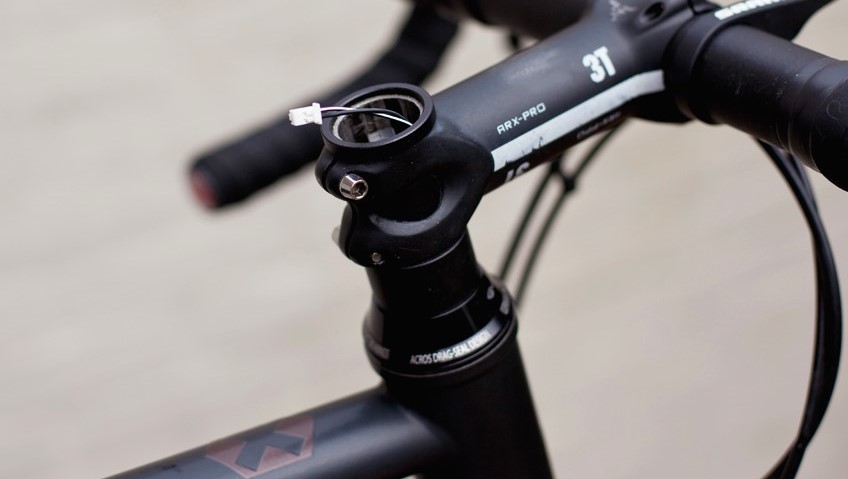 Leave the white connector stick out for about 3 centimetres. 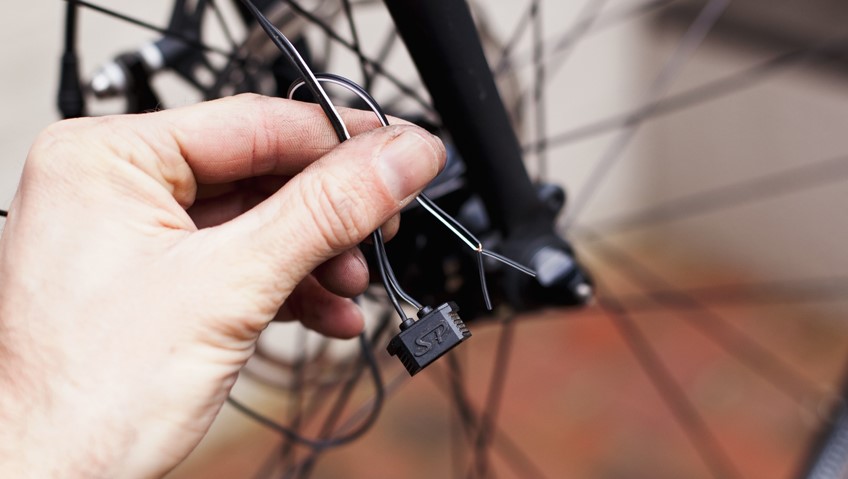 Take off the dynamo connector (mine is a Shutter Precision) and open the connector. 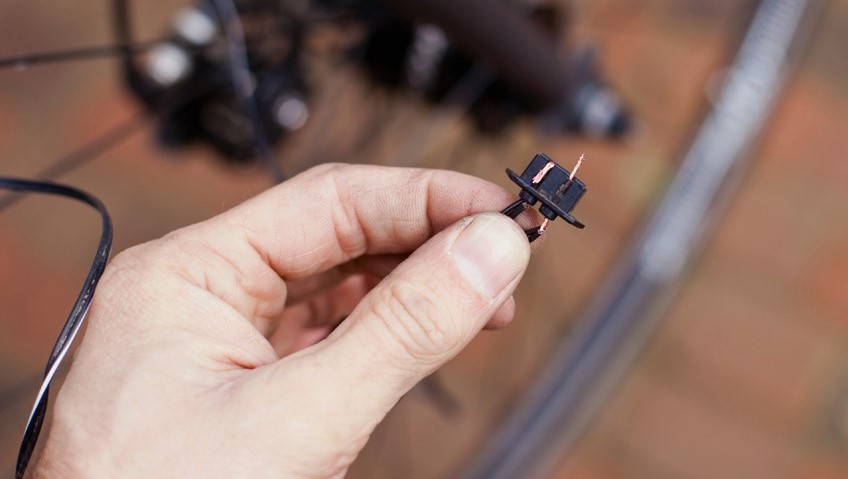 If you already have a head light installed, twist the front light’s wire ends and those of the Cycle2Charge together. The polarity doesn’t matter. Reassemble the connector and put it back on the dynamo. 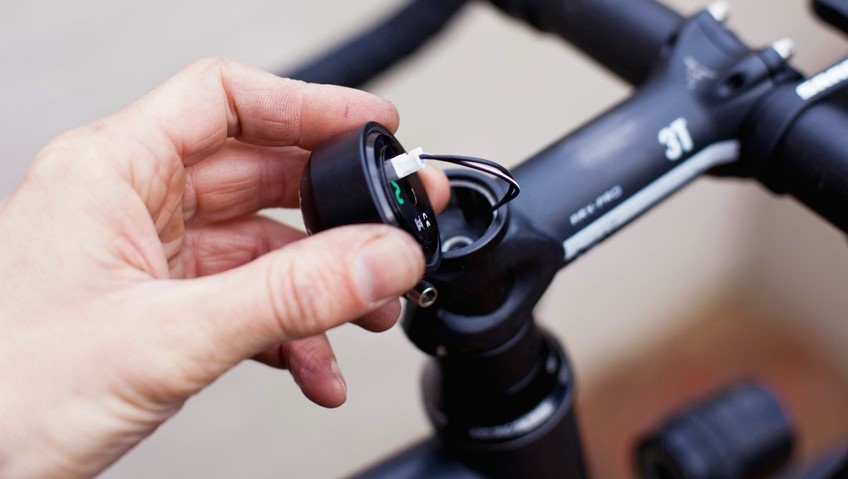 Now click the white connector in the Cycle2Charge unit. Decide which way the USB port has to face. Here it is facing backwards but when there is enough space above the stem facing to the front might be a better option. 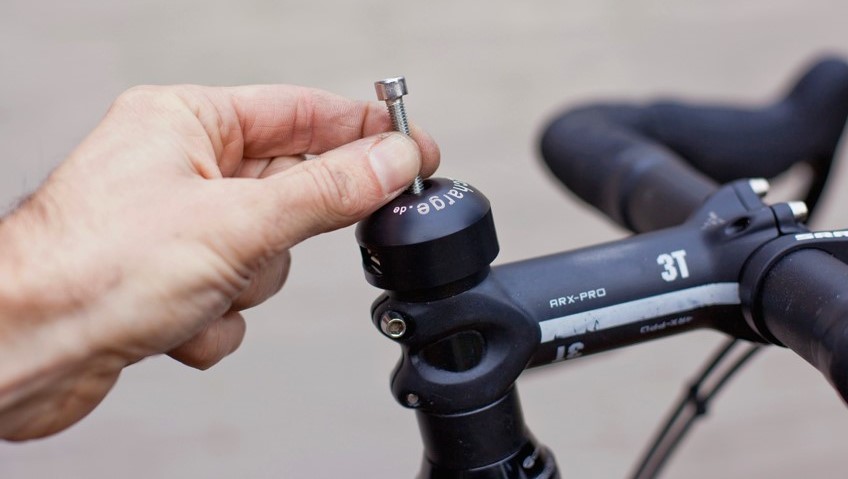 Hold it in place, put in the bolt and tighten like a normal stem cap. Now secure the cables to the fork with the supplied zip ties. My advice would be to shorten the cable only when you are confident everything is working properly.

Dirk Langhuber is the person behind Cycle2Charge. I asked him how it all got started. Dirk: “At first I developed the charger for my own needs as I planned a cycle tour through Lithuania and Latvia. As this tour was a camping tour and I wanted to use my mobile and GPS anyhow, I needed some source of energy to charge these devices. The first handmade prototype worked out fine, so I decided to improve the design and usability to offer it to other cyclists as well.”

About the current second generation version Dirk mentions: “At the beginning of last year I optimized the electronics of the charger further to improve the efficiency of the voltage converting and I also improved the point of highest efficiency for touring cyclists. In other words I focussed on the daily use cases and tried to get as much power out of the charger at travel speeds around 20km/h and did not try to improve any datasheet values in terms of maximum output that can only be achieved at speeds above 30km/h. This optimized version is called Cycle2Charge V2.”

The Cycle2Charge is a USB charger you get easily accustomed too. Turn your bike into a USB power generator and charge your phone, camera, navigation device and so on. It is a bit bulkier than the competition but adds the easy ‘twist to hide’ feature. With a price of only 56,90 euros it is a real bargain compared to the other two well-known stem cap USB chargers. Recommended!

Pros: affordable price, ‘twist to hide’ protection, works at 10 kmh and up

Note: The fork must have a hole for the cable to run through. Don’t even think about drilling a hole in your carbon road bike fork. 🙂