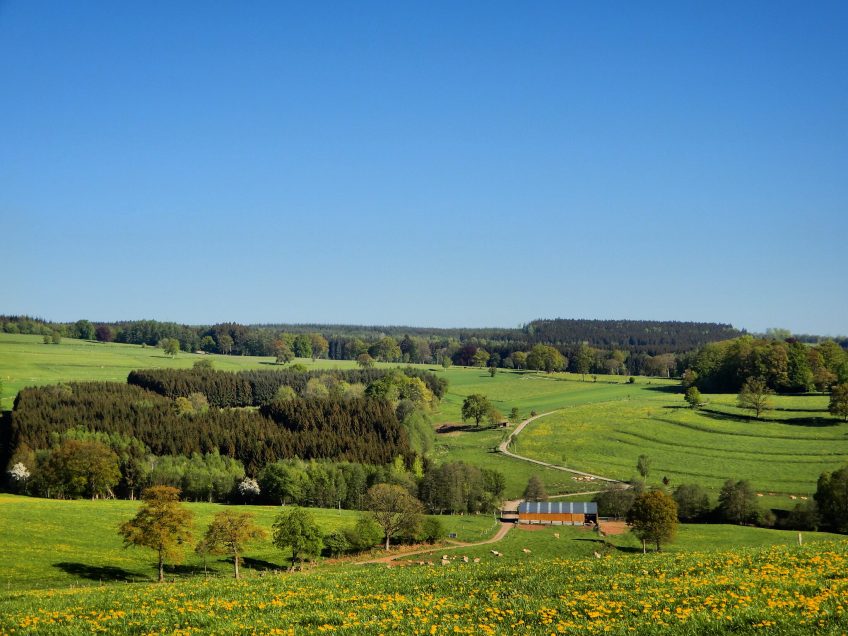 Saturday the fifth of May. While have the country was celebrating Liberation day at one of the many events in our country, I was planning a route in the Ardennes for the next day. Because that’s what freedom is to me: being able to ride when and wherever I want.

The whole Saturday I had butterflies in my stomach. Excited and nervous at the same time for my date with the Ardennes. A feeling that only grew stronger during the two and a half hour drive to the starting point on the next day.

At 7.45 am I arrived in Spa, Belgium. Not much later I jumped on my Isaac Graviton Disc and rode onto Rue de Barrisart for the first climb of the day: Côte du Rosier. What else can you want for breakfast right? The view on top of the Rosier was beautiful. The descent to La Gleize even better. With the sun shining bright and a clear blue sky I knew it was going to be a perfect day.

A dog almost throw a spanner in the work. After Xhierfomont I turned left onto La Lienne. Around one of the camping sites along the road I spotted a man walking with his two dogs. One on the leash, one off leash. The moment I passed him the dog off the leash started chasing me down. The damn beast was pretty fast and I had to pedal hard to prevent it from closing in on me. By the time the dog finally stopped and turned around I had already missed the turn to Chession. What a bummer!

From Froidville I took Côte du Rahiere and Chemin des Thiers to Basse-Bodeux. Until then it was just warming up, now the real work was about to begin. In the next thirty kilometres I conquered the Côte de Brume sud, Côte des Hézalles, Côte de Wanne en of course Côte de Stockeu. Shut up legs!

After a steep climb along the E43 and Côte de Bellaveux I ended up in Malmedy. My Wahoo navigated me through the city and directed me onto Rue Outrelepont. The road immediately starts to climb. As soon as I passed the last houses the road bended to the left and the road surface changed from tarmac to gravel. With my rear wheel slipping away on the steep gravel sections it was hard to maintain speed. With only 8 km/h I slowly made my way to the top, panting like an old horse.

The man with the hammer

Via Burnenville I took the N68 to Stavelot. Just before I reached Stavelot I switched to the other side of the road and stopped at ‘Frituur de Masta’ to buy a bottle of water. The small eatery was full of people waiting to order and I had to join the queue. After a few minutes I decided to quiet the eatery and leave without water. A mistake turned out later.

Both my bottles were empty after Côte ‘d Amermont. “It’s only twenty kilometres to the car, no big deal!” I told myself. I quickly descended to Ruy and started on the last climb of the day: Côte du Rosier. And that’s when the man with the hammer hit me. The further I went up the climb, the more trouble I had to keep my rhythm. It was like my bike got in reverse and I was pedalling squares. Somehow I made it to the top and what was left was the descent back to Spa. After five and a half hours, 121 kilometres and 3011 altitude meters I arrived back at the car. The Hardennes delivered. Like always. 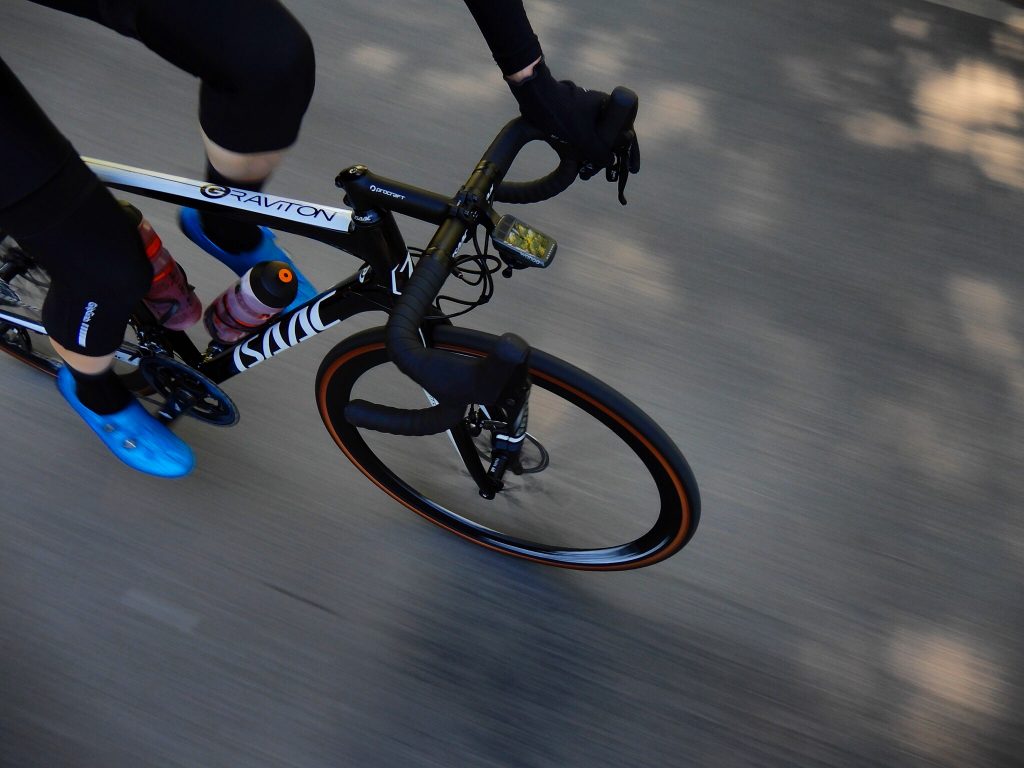 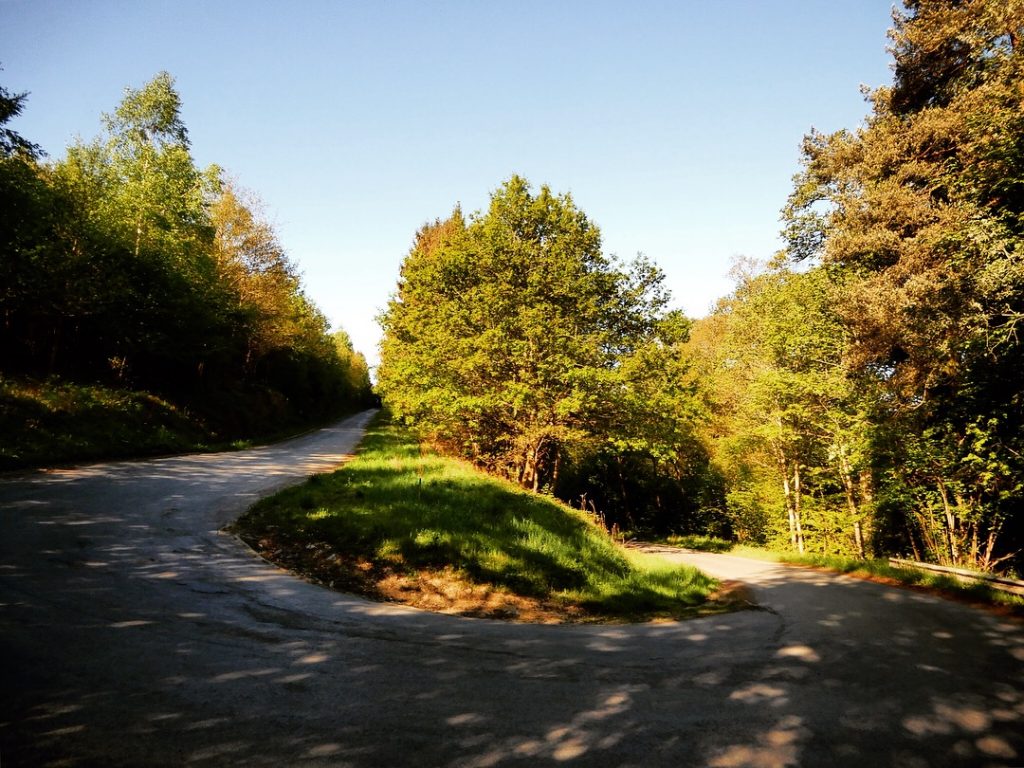 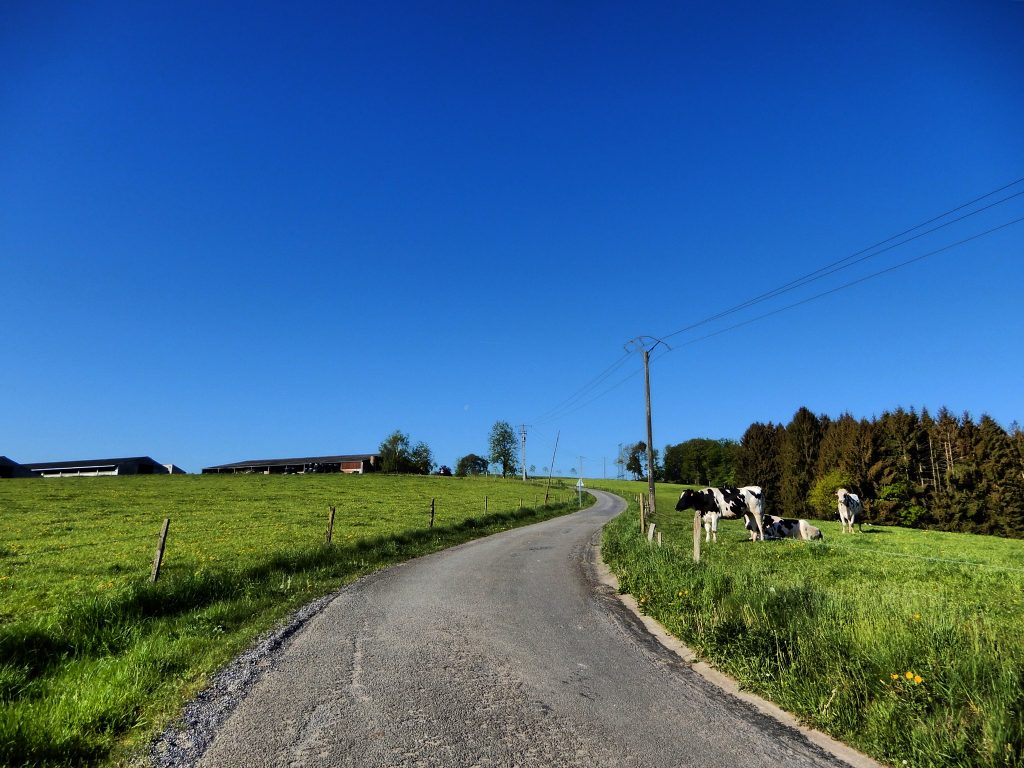 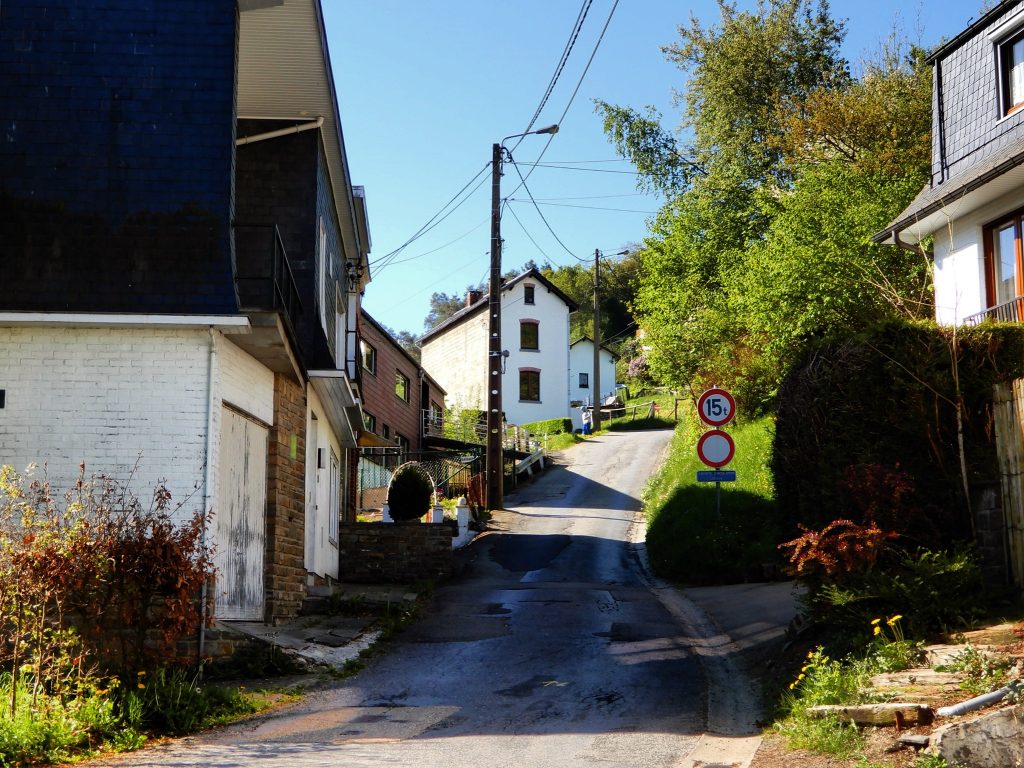 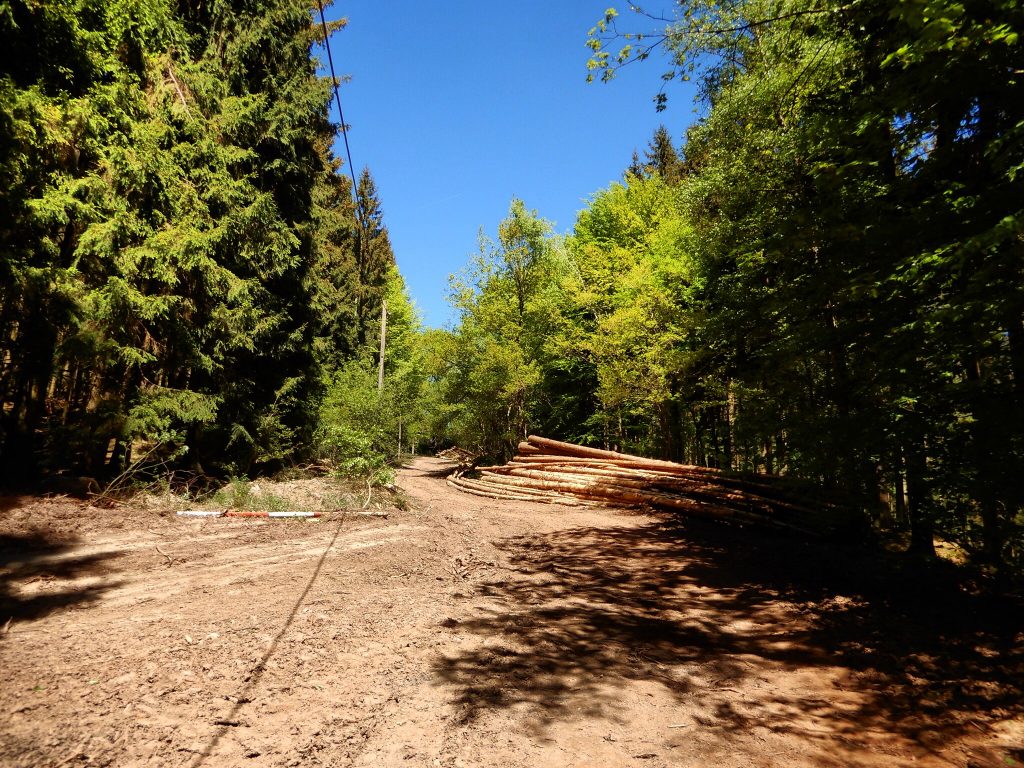 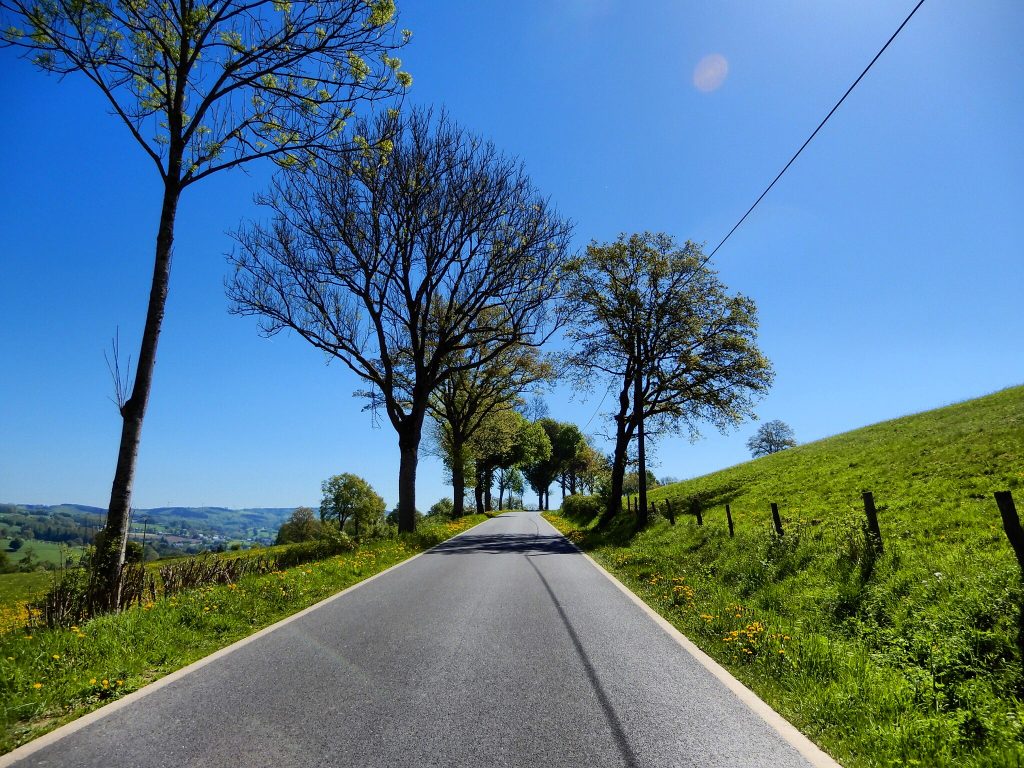